Ronan Le Moigne has practised law for several years in the main areas of business law. He regularly advises the firm’s clients, either temporarily during restructuring or mergers and acquisitions of French or foreign companies, or permanently advising them in regular reviews of their legal and contractual activities, especially for sales contracts and financial or industrial partnership agreements.

Ronan Le Moigne is a member of the APM (Association for Progress in Management) and Digital Aquitaine. He is also a reserve of the Navy officer. 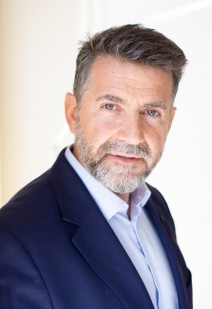 We offer a new approach to law, with investment and growth factor as the focus. LEXYMORE is original in its cross-disciplinary organisation.